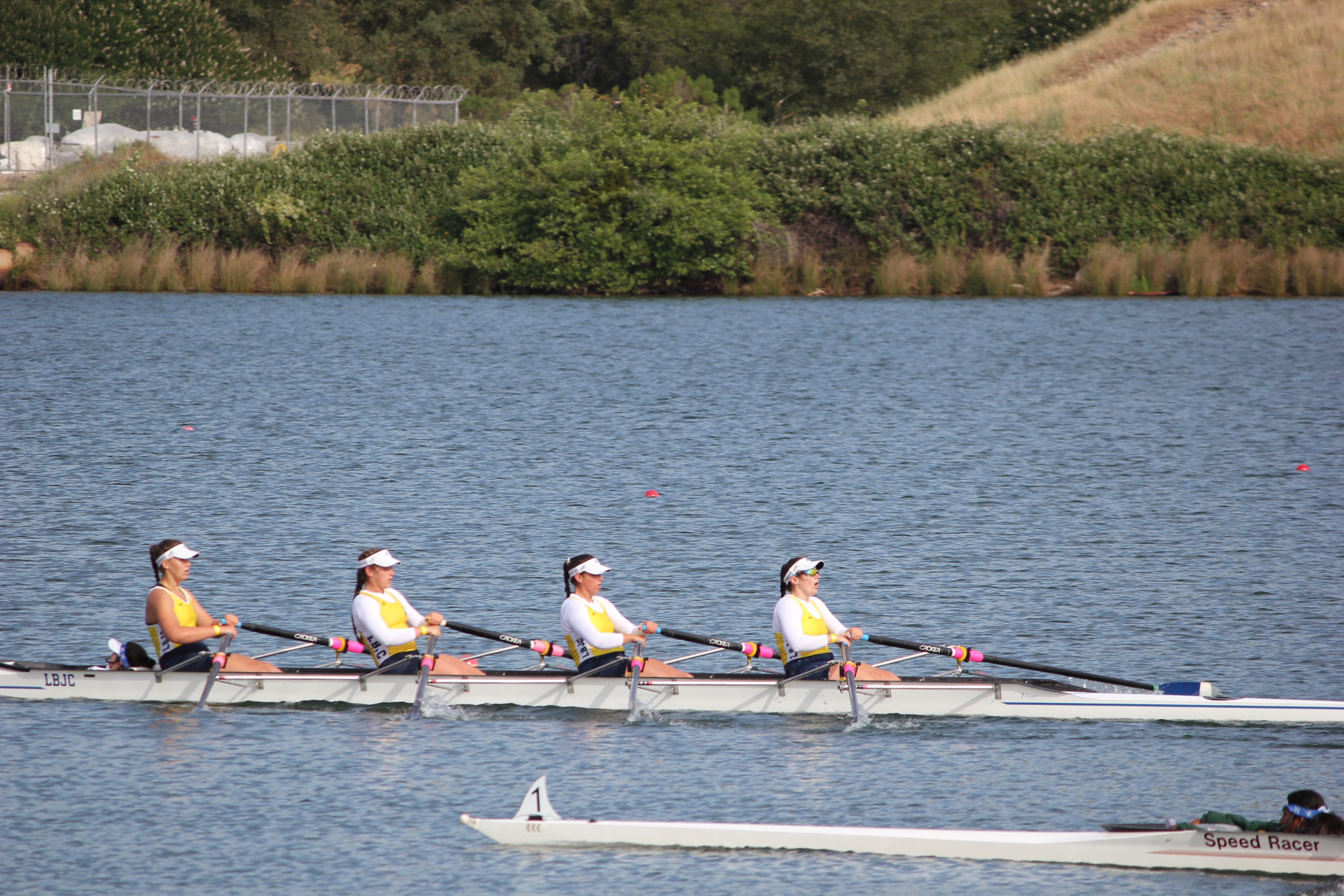 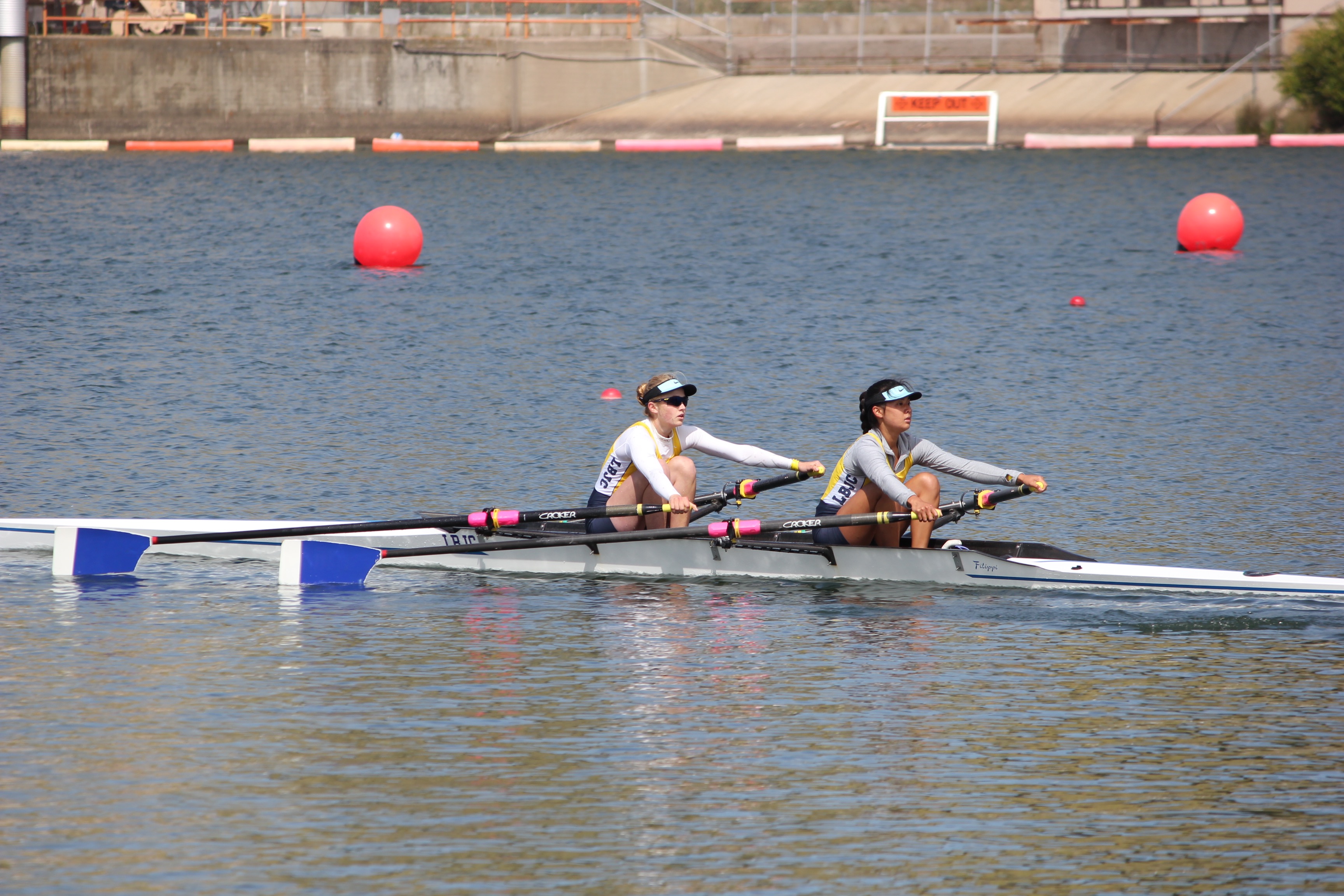 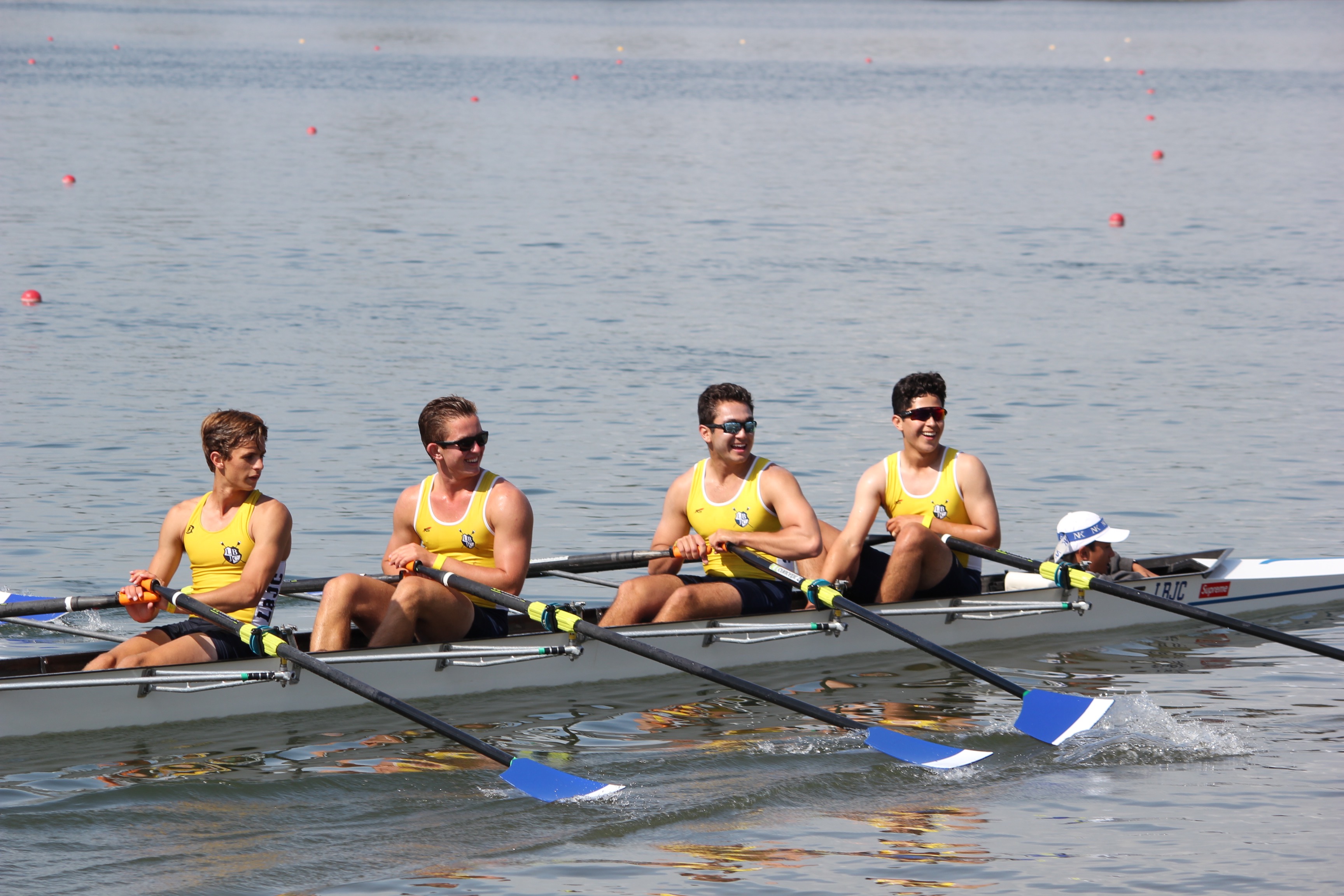 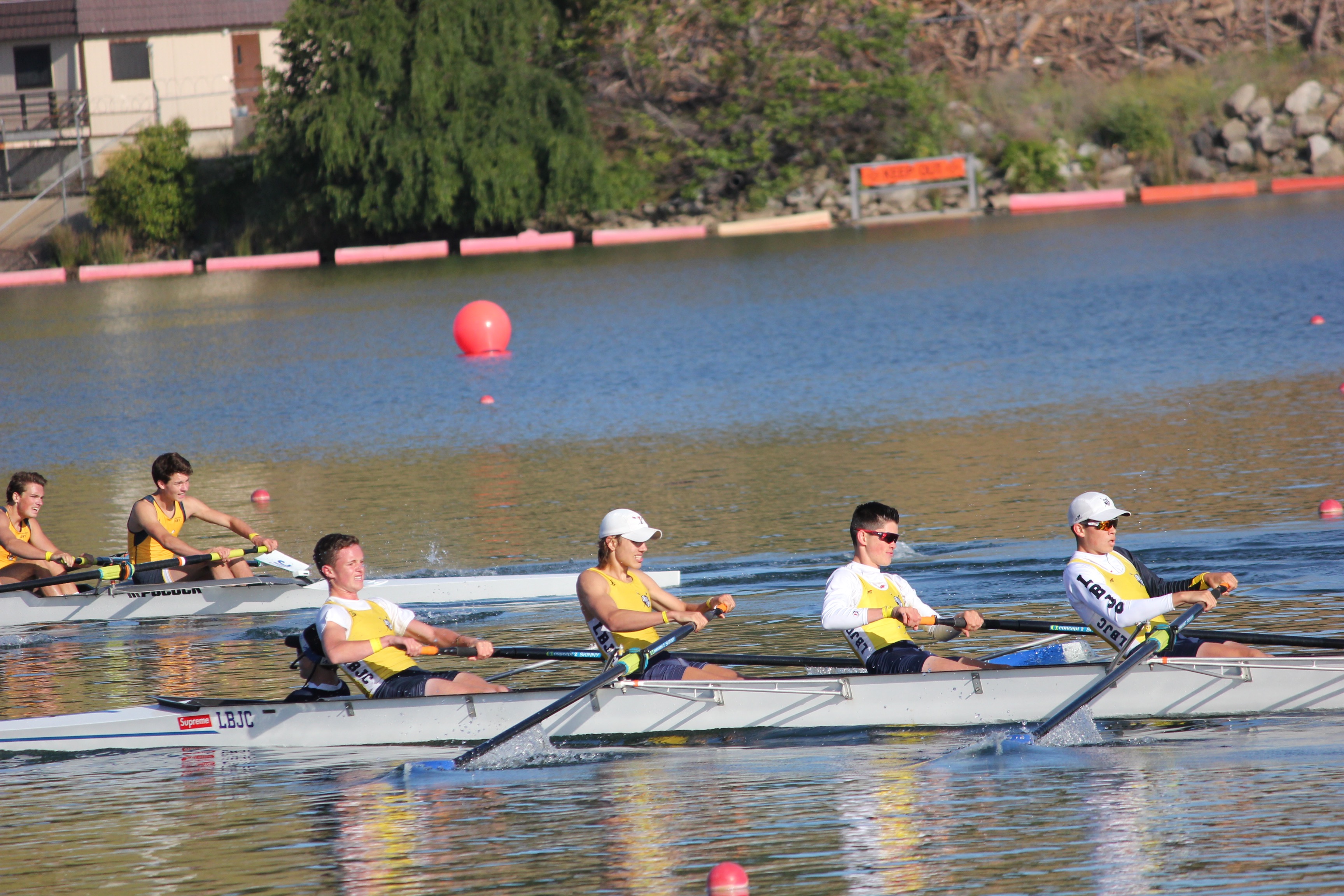 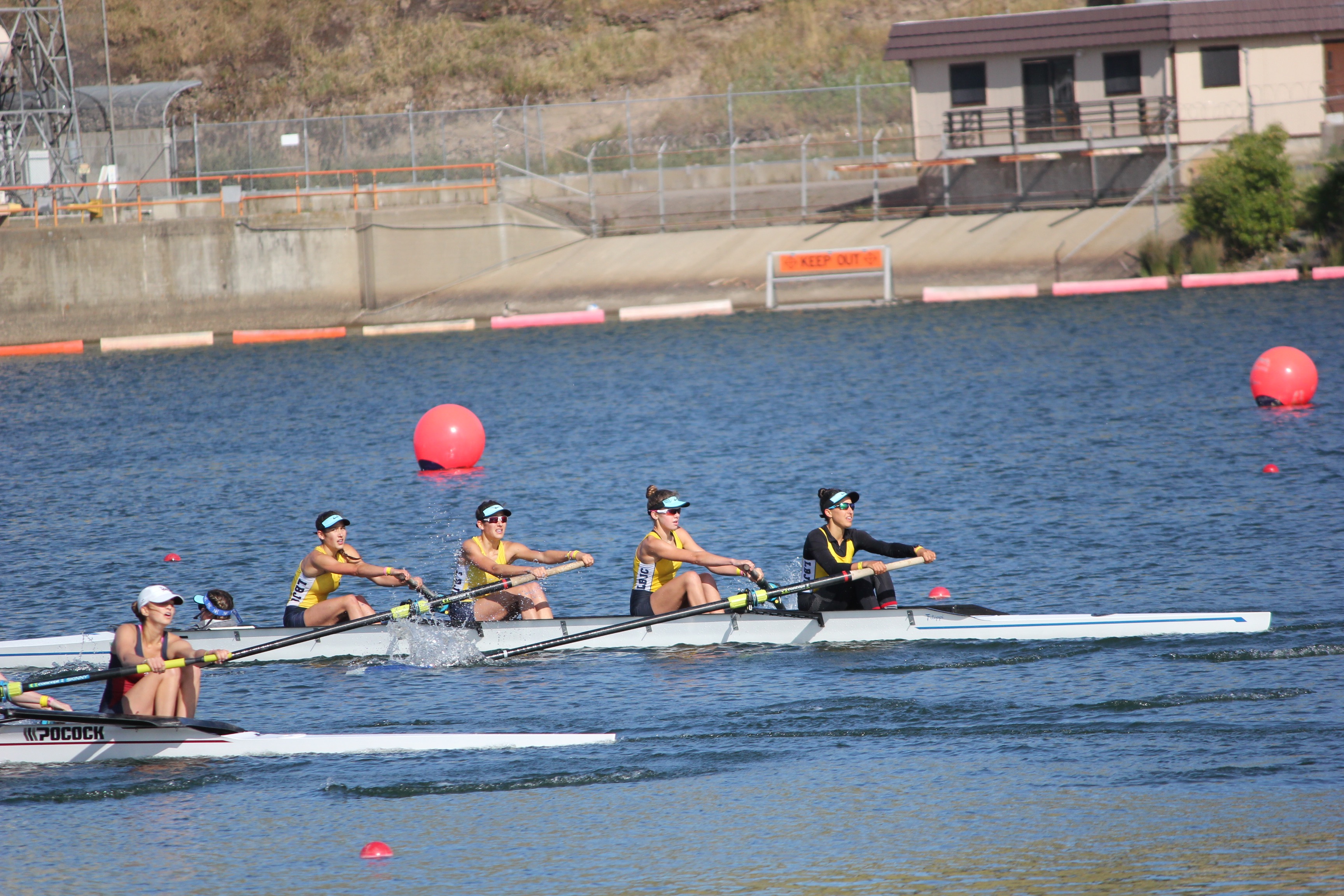 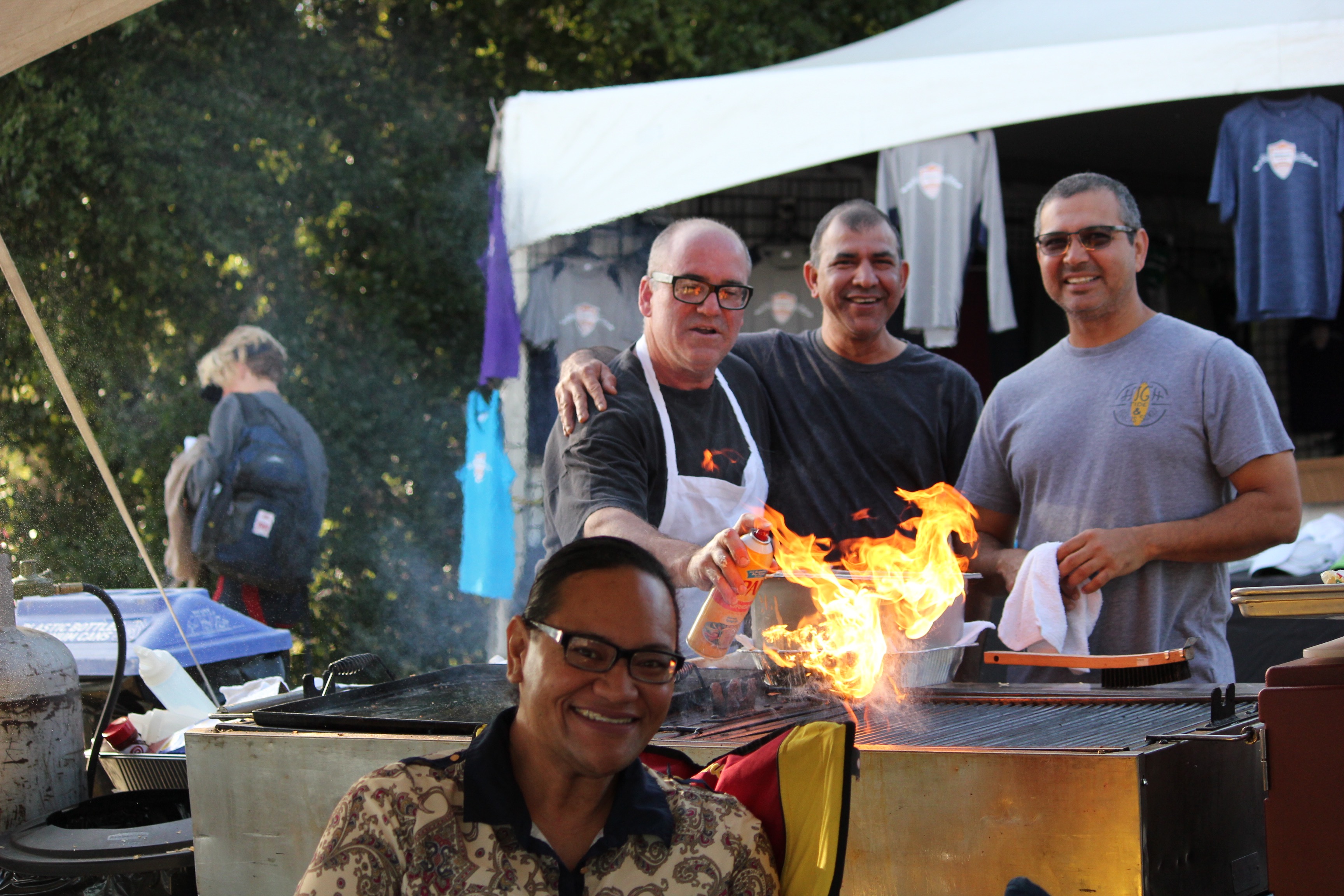 Posted in Uncategorized | Comments Off on Southwest Regionals Wrap-up 2017 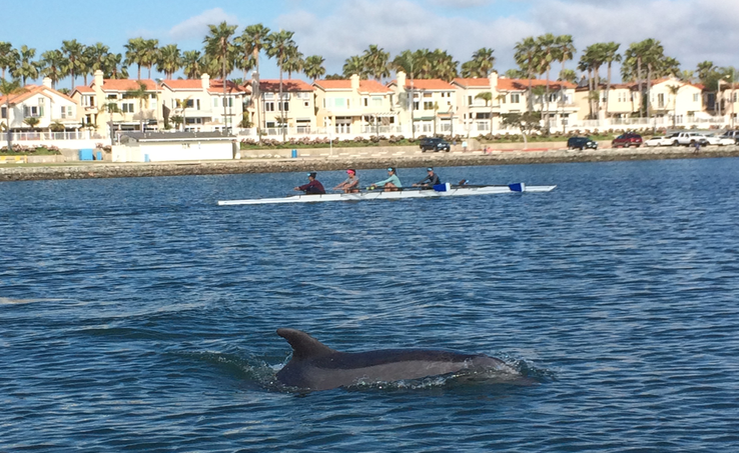 Our Spring Break Learn-to-Row Camp will take place from April 17 – 21, Monday through Friday from 8:00am – 12:30am. The camp is for kids 12 – 18 years old for beginners to intermediate level. No previous rowing experience is required! This is a fun opportunity to learn the basics of rowing and get out on the water in a single and team boats.

Posted in Uncategorized | Comments Off on Spring Break Rowing Camp 2017

We are pleased to announce that LBJC will have a 7th and 8th grade Junior High School Rowing Program in place starting Monday, February 20th.   Practices will be Monday, Wednesday, Friday from 4pm – 6pm.

To register, please download and fill out the registration packet below.

Posted in Uncategorized | Comments Off on New Middle School Program

Our season kicks off this Saturday with our first home race, the President’s Day Regatta.   This is regatta has a special focus on novice rowers and our novice women and men will be racing in all boat classes. The men’s and women’s varsity teams will be racing in small boats:   singles, doubles, pairs, and quads.    We are looking forward to some good racing!

Posted in Uncategorized | Comments Off on President’s Day Regatta This Weekend! 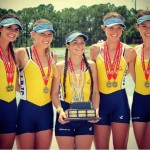 Lear to Row Summer Camps continue through the end of August: 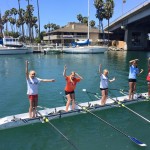 Posted in Uncategorized | Comments Off on
Highslide for Wordpress Plugin